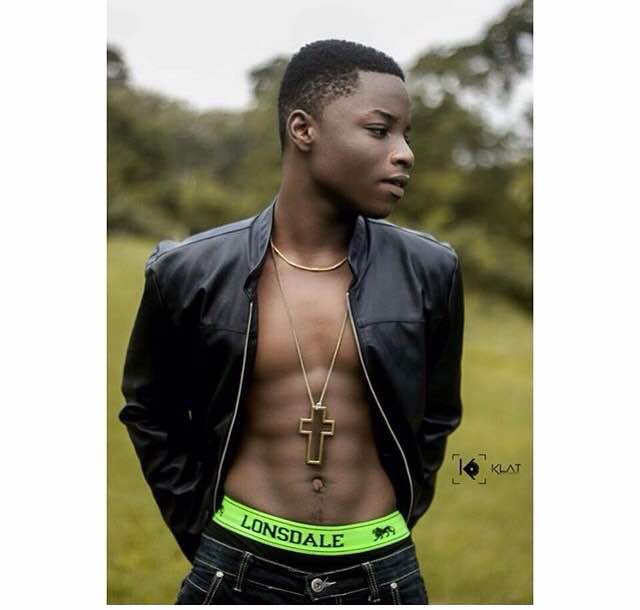 Olaoluwa Fadiji, better known as Pri_ce_less, as a student is filled with aspiration to come out in flying colors. However, his aspirations are not limited to his academic dreams but to his passion and talent in music. This gifted upcoming singer has for a while been making impressions as regards what he’s capable of doing musically which includes his dexterity on the saxophone and this prowess of his, has attracted him  to not  just gospel music lovers, which is his core, but anyone with flair for good music. Just as he’s been toast among different congregations that invites him for ministration, he’s also been endorsed by established music acts who have been doing one thing or the other with him musically.

Olaoluwa, a final year student of Kings College, Lagos, according to information,  may have been ready to make more and greater exploits as far as his music career is concerned as a lot are  said to be lined up  for him to execute as the young man rounds off his secondary education. Part of these projects include putting out of an album and going on an oversea musical tour that will see him perform in Europe and other places.

Speaking, the saxophonist confirmed he’s got a couple of things up his sleeves he intends to unleash very soon. He said he’s sure he will be able to set a pace and make great impact by the time he gets down to work. Olaoluwa further revealed he will also be starting a radio program on Eko fm. The program, it was learnt will be youth oriented.