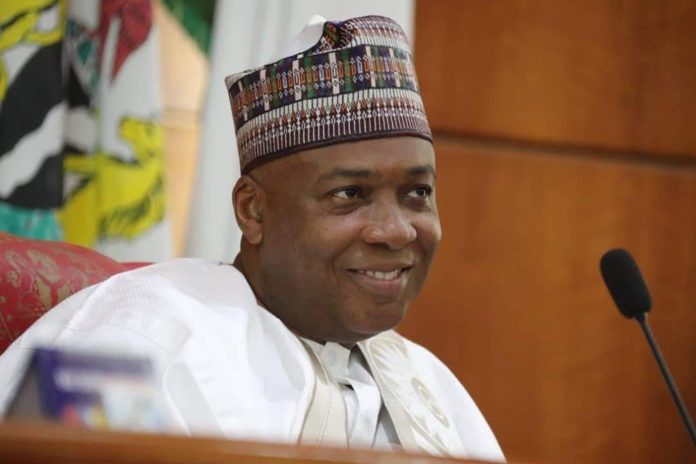 Former Senate president, Dr. Bukola Saraki has declared his intention to run for the presidency in 2023.

The former Kwara state governor, Bukola, was reported to have dropped the hint during a visit he made to the governor of Benue state, Samuel Ortom, on Tuesday.

Ex governor of Kogi state, Idris Wada, former PDP chairman, Kawu Baraje, were said to be among dignitaries who were in Saraki’s entourage to visit Ortom in Makudi, Benue state.