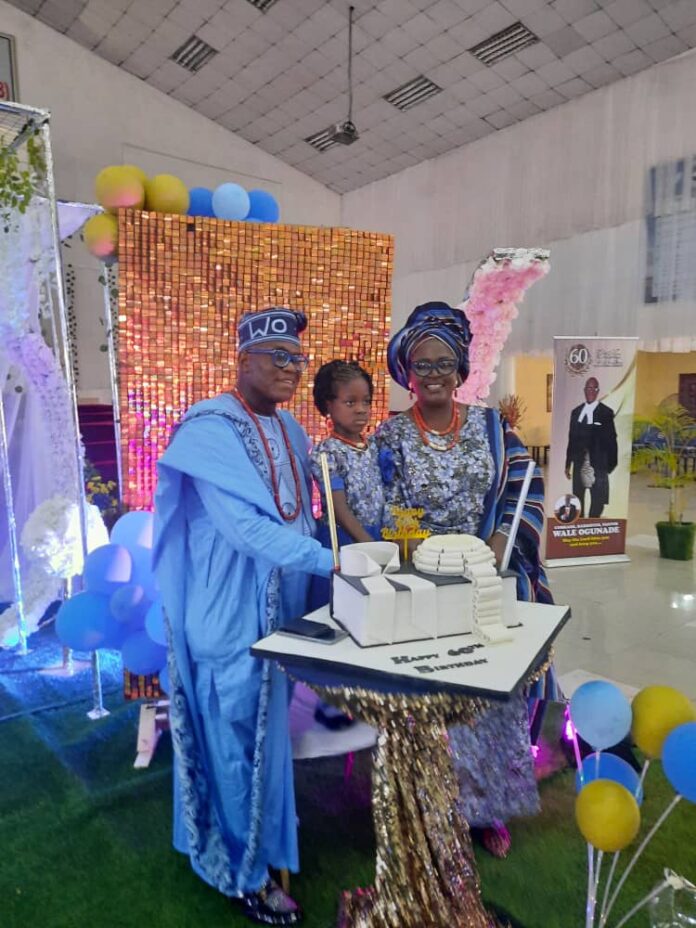 In the journey of life, we find individuals who come into our lives to make a difference, angels in the likeness of human who makes an indelible impact on mankind. 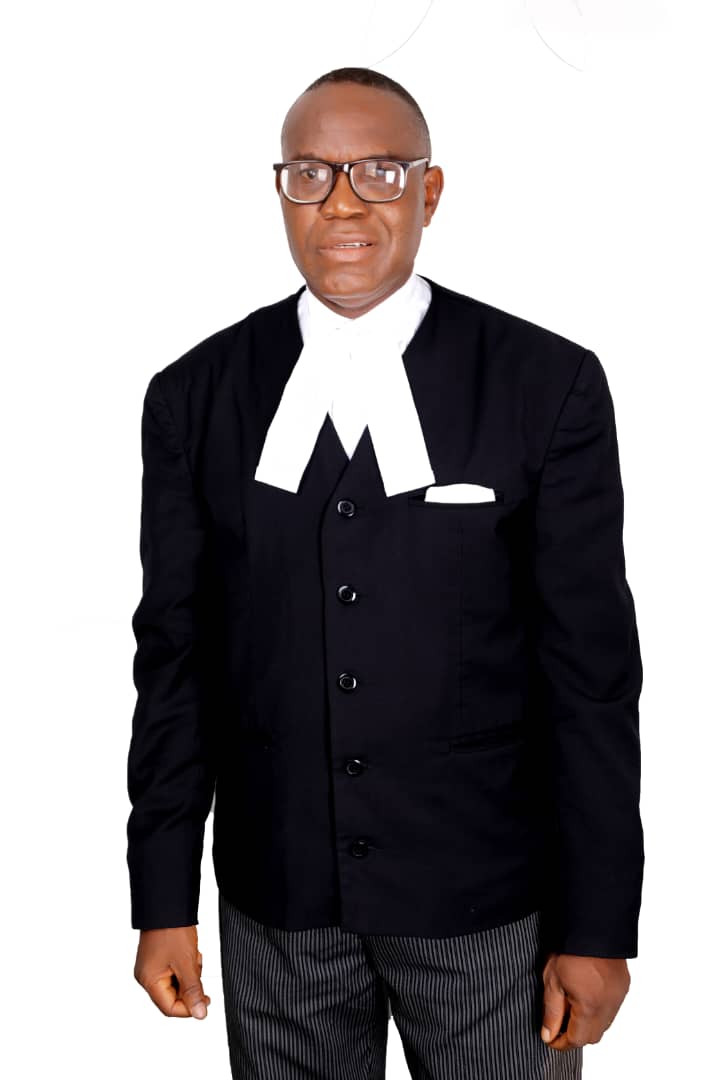 These are the kind of men who gives you the feeling that goodness does not only come from people who are related to you by blood alone, Comrade Wale Ogunade in his almost two decades as a legal practitioner has not only handled high profile cases that have made him a successful lawyer, he has also, gotten involved in pro bono cases, especially by visiting Correctional facilities across Nigeria to ensure that inmates who ought not to be behind bars were promptly released by taking up their cases in courts.

Born in Jos, Plateau State, Wale Ogunade had his primary education at the university town of Samaru, Zaria. He thereafter proceeded to Ijebu-Ode Grammar School for his secondary. The human rights activist would later proceed to Lagos State University where he bagged the LL.B degree in Law and currently pursuing a masters degree at the same University, he was involved in students union and sporting activities to the extent that he managed his set’s football team for two academic sessions where he won the Faculty of Law Cup back-to-back.

In 2007, he founded VOTERS AWARENESS INITIATIVE (VAI) with the mandate to enhance the Sustenance of Democracy and Strengthen Democratic Structures in Nigeria, Advocate against Money Laundering and Terrorism, Promotes Youth Advocacy and Training, as well as Good Governance in Nigeria, among other functions.

Wale Ogunade is a consummate Bar Man, who contributes actively and financially to Bar activities. He was a former PRO of the NBA Ikeja Branch between 2004 and 2006 as well as the Editor-in-Chief of the Bar News during this same period.

He also has contributed to public enlightenment and educated the public through his write-ups and contributions in newspapers, radio and television programmes on issues bothering on good governance and Human Rights advocacy.

His enviable career journey wouldn’t be complete without mentioning the unquantifiable contribution of his ever-supportive wife, the elegant Pastor (Mrs) Toyin Ogunade.

It gives me immense pleasure and respect to celebrate a man, one whose life has been a blessing to so many people around him, secular and religious, an individual with amiable qualities and ethics which has earned him the respect of many. His trajectory into the national and religious circles reveals the inspirational story of a man with so much brilliance and passion to do more.