For his avid belief  in the famous line that, a man who is good at what he does will stand, not just before men but before Kings and the mighty ones, fashionista law expert, Dr Kayode Ajulo, had long imbibed attitude that could make one refer to him as a perfectionist. He’s not satisfied with little measure, rather, he goes all out for whatever he’s involved in, and the result of such attitude is evident in the flourishing manner his career has turned out. Ajulo has become a reference point in handling briefs to a successful end, just as accuracy of his interpretations and predictions over national issues, law related ones particularly, has also  made his thoughts to be much sort-after. 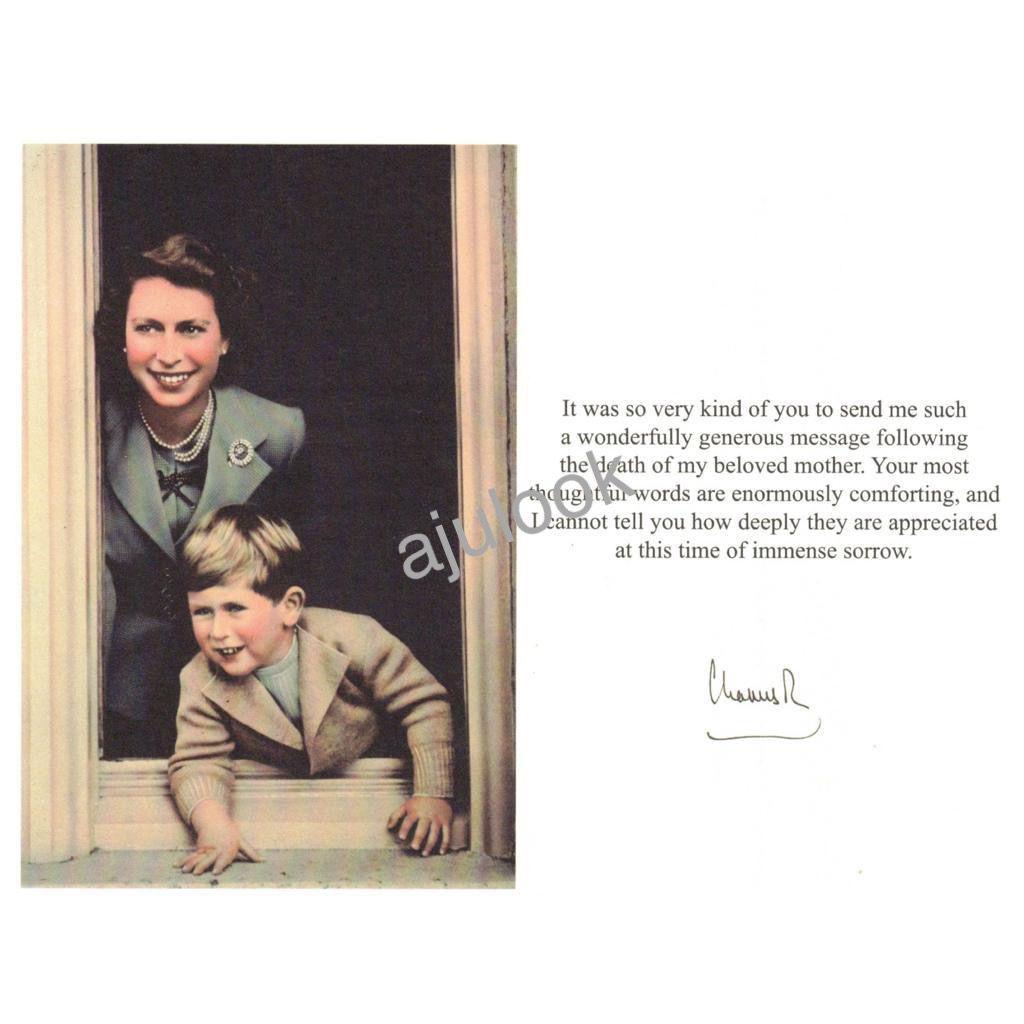 On another hand, the city dude possesses other qualities, among which is being courteous.  He’s elevated being courteous to a level that having a personal relationship is not a requirement for him to reach out to deserving individuals on on the right occasions. Constituted authorities and revered entities, are not exempted from such gesture.  Such gestures have however attracted and endeared the influential dude to respected personalities and venerated institutions.

It was in line with this tradition of his , that his London firm sent an official message to condole with King Charles III of England at the instance of the  passing on of his mother, late Queen Elizabeth. Of course the gesture was simply out of principle, but alas, it was a pleasant surprise when King Charles III,  days ago acknowledged and responded to the message.  Highly revered monarch of England, His Royal Highness, King Charles III sent a card he personally engraved with kind words, for a reply. For excited  Ajulo, he finds the message from the Buckingham Palace a  very thoughtful and kind gesture to treasure.