Popular socialite and businessman, Obinna Iyiegbu popularly known as Obi Cubana has revealed that he started dating his wife when he was living in a room in Abuja.

According to the chairman of Cubana Group, he and his wife, Ebele Iyiegbu started from the scratch.

He said they had been together before the money and fame came.

Sharing his grass to grace story, the socialite said they later got married when they moved to a 3-bedroom flat.

Speaking on the importance of money, the father of four noted that it doesn’t guarantee the success of a marriage but only makes it easier.

“I started dating my wife when I was living in a room… we were like four guys staying inside one room without bed, the foam was on the floor,” he said.

“It wasn’t about the money, but we are happy. I married her when I was living in a 3-bedroom flat. Peace brings prosperity, money does not keep marriage but money makes marriage easier.”

Earlier, Obi Cubana, has spoken on how he became rich, tracing it to how he started an eatery in Abuja after his NYSC year.

The political science graduate spoke in an interview with BBC Pidgin, in which he also addressed the controversies over his 78 year-old mum’s burial in Oba, Anambra state.

He said when he couldn’t get any job, after the NYSC in Abuja, he started doing “small small mama put (local restaurant)”.

He then added a “beer parlour” at Garden, Abuja.

He said at the time he was doing the beer parlour business, he, his brothers and their friends were living in a one-room accommodation in Zone 4, Abuja.

He said it was a tiny room, 12 by 12, and all the six occupants of the room had was a mattress on the floor, which they had to manage.

Iyiegbu noted that their source of livelihood, the beer parlour, was soon demolished “through (Nasir) El-Rufai”, the then Minister of the Federal Capital Territory. 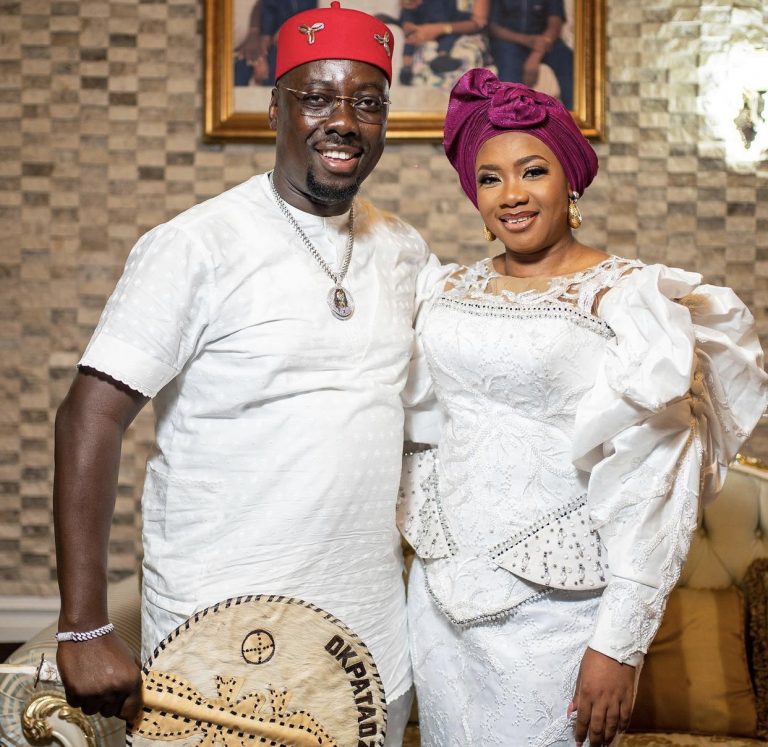 When he thought it was over at the time, he started “Ibiza” that then expanded into Cubana.

He explained that not every business he got into worked.

He dismissed insinuations that he and his friends did rituals or got their money through illegal means.

Obi Cubana said hard work is the only way he got his money.

He explained that what people see now is years of hard work.

Adeboye reportedly sells off helicopter over high cost of maintenance