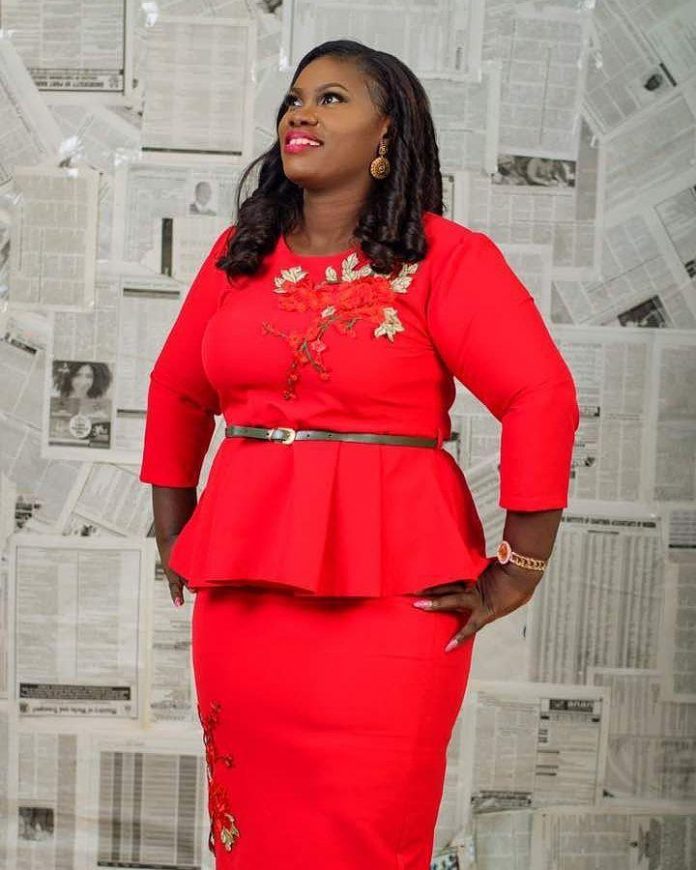 The name, Funke Kehinde, might not sound familiar across the strata of the society but those who are privy to her world will readily testy to the fact the ebony skinned beautiful lady runs such an impressive and inspiring world that she fits perfectly into the league of women who are examples of the fact that the place of the women is not restricted to the kitchen only. She is making great impression in a male dominated field, real estate.

Amiable and articulate Funke started romance with real estate when she worked as facility maintenance officer,  afterwards,  she became head of property. While she was at that level, her zeal and commitment singled her out as one who had a focus. About a decade working under an organization in 2010, she took a big leap to be independent thereby setting a business called Brilliant Concepts. In less than a decade Funke birthed with her concepts, she has not only been giving giants in the real estate world a run for their money, she has equally become a pace setter and a force to reckon with.

Meanwhile, this graduate of Lagos State University, it was learnt is soaring higher based on her principle and watchword which are integrity and excellent service delivery, and this has fetched her awards and accolades. Funke’s outfit, Brilliant Concepts is said to be brain behind Cedarwood Boulevard estate around Lekki/Ajah axis and Cedarwood city, Epe axis.