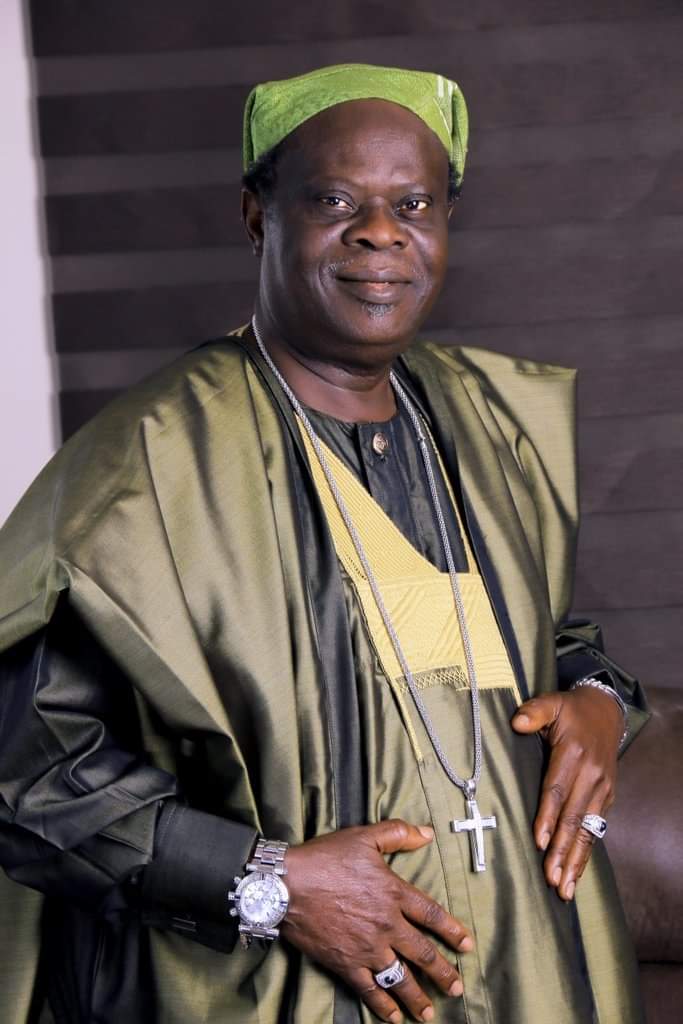 According to him, the much revered politician and cleric is a good-standing member of society with an impeccable record as well as qualities that rank as an elderstateman.

It would be recalled that Otunba Remi Adeoye, in a petition written on behalf of his client Olufemi Omoola Fasehun, accused the cleric and other individuals of trying to forcefully take over their lands.

Reacting to the claims, the legal adviser to Cardinal Odunmbaku refuted the allegations.

According to him, the arguments levied against his client have no basis and are filled with contradictory statements.

“I have the Certified True Copy of the document which the accusers are using to claim ownership of the land.”

And in that document, it was stated that they purchased the land from a certain Gbadamosi Alu, aka “Omo Esimi” in Oregun

“And in the whole Oregun, there is no family that sells land that goes by that name, so times last year, the landlord association called them and informed them that they did not have any problems in the vicinity because of the land.

“When they came to meet the landlords, they came with two lawyers and they kept begging that they did not have the land certificates. This was what they claimed to me because they did not want to bring out the CTC with them.

“This land, which they are fighting for, the conveyance with them shows that it is for a different land.”

“The land they are claiming was purchased from Gbadamosi Alu, aka Omo Esimi, in the year 1961.”

And in their latest news, they contradicted themselves. The family they alleged, the Egun Aye family, and the Ajose family, who are kinsmen, are the only ones who have the right to sell land in the area.

“These families went to the court before they were apportioned the lands in the year 1952, and they said that they got the land in the year 1961.”

He also warned the accusers to desist from sullying the name of Cardinal Odunmbaku as their claimed facts do not hold water.

According to him, the case is not to be judged on social media but in a court of law.

While making reference to a Supreme Court Judgement in the year 1952, he revealed that it’s legally certified that the Eyiguaye and Ajose families indeed sold the land to Cardinal Odunmbaku.