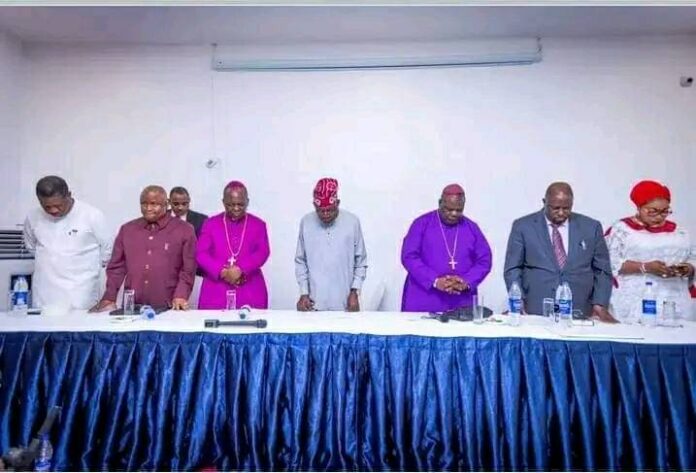 Bola Tinubu, presidential candidate of the All Progressives Congress (APC), says his reason for picking Kashim Shettima as his running mate is not based on religion.

Tinubu from the south-west and Shettima from the north-east are both Muslims, and the Muslim-Muslim ticket of the APC has elicited different reactions from Nigerians. 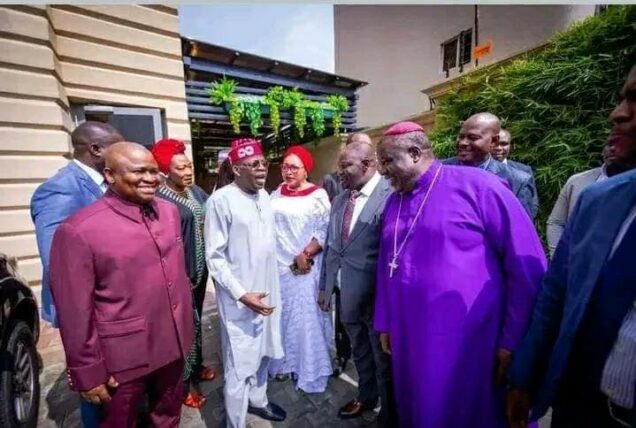 Groups such as the Christian Association of Nigeria (CAN) have also condemned it.

Speaking on Thursday at a meeting with members of the Pentecostal bishops’ forum in Abuja, Tinubu said he picked Shettima as his running mate based on his character and background. 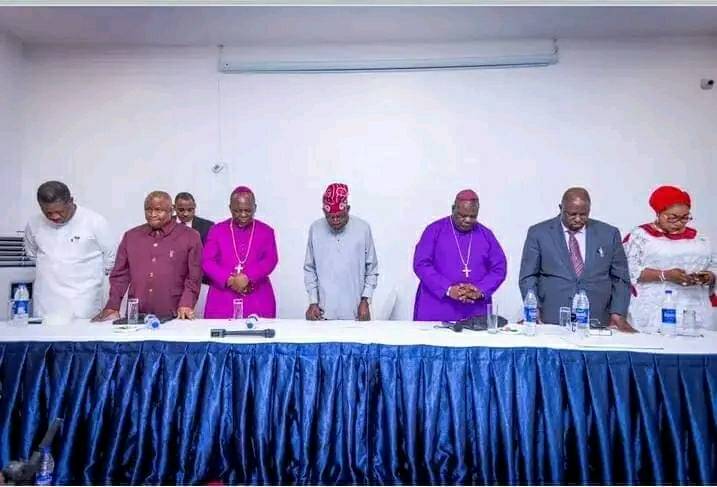 “How do we banish hunger? How do we improve security and eliminate killing of one another, shedding blood of innocent citizens? That’s what we must take to the office not our religion,” he said.

“When the shortlisted names came, I looked at their character, their background and everything. Here is somebody (Kashim Shettima) who is so brilliant, so committed, who had during the crisis of Borno, protected Christians. 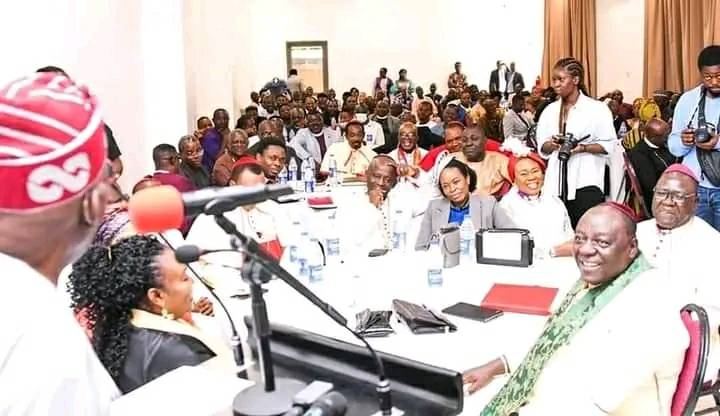 “My intention is clear, not on religiosity. My intention is to develop this country to bring prosperity and have better qualifications, better track record, better exposure, better vision than any of my mates.

“Why do we want to stay divided? I’m standing before you and I have the right to claim that I am one of the best friends of the Christian community in this country.”

Tinubu’s comments come hours after Babachir Lawal, former secretary to the government of the federation (SGF), said the decision of the APC to field a Muslim-Muslim ticket is a plan to divide the north.

“For all lovers of unity in this country, in the north in particular where we are most affected, this ticket must never succeed. And we will make sure we defeat it in such a resounding manner that nobody in his right senses will ever think about it again, at least in the near future for our political journey in Nigeria.”