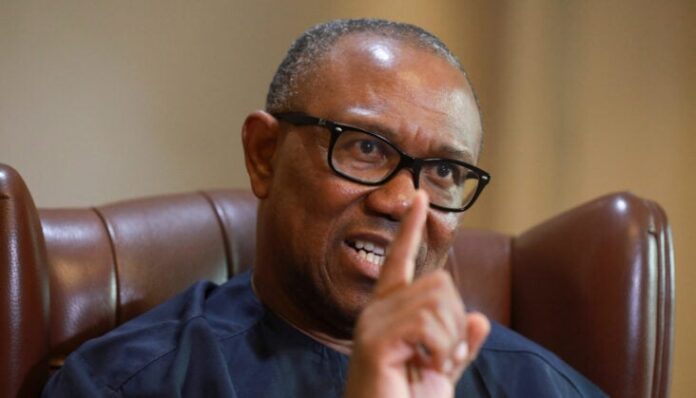 The Director General of the Obi-Datti Campaign Organisation, Doyin Okupe says the presidential candidate of the Labour Party, Peter Obi will no longer show up for debates if his counterparts in other parties do not show up.

Okupe made this known at a press conference in Abuja on Monday.

Okupe also said Obi will no longer debate with surrogates or running mates and will back out of any debate even at the last minute should other presidential candidates fail to show up.

Obi is in the race for Aso Rock’s top job alongside frontline presidential candidates like Bola Tinubu of the All Progressives Congress (APC), Atiku Abubakar of the Peoples Democratic Party (PDP) and Rabiu Kwankwaso of the New Nigeria People’s Party.

Obi; Kwankwaso; and Kola Abiola of the Peoples Redemption Party (PRP) were present at a debate on Sunday. Though Delta State Governor and PDP vice-presidential candidate, Ifeanyi Okowa represented Atiku, Tinubu and his running mate, Kashim Shettima were absent.