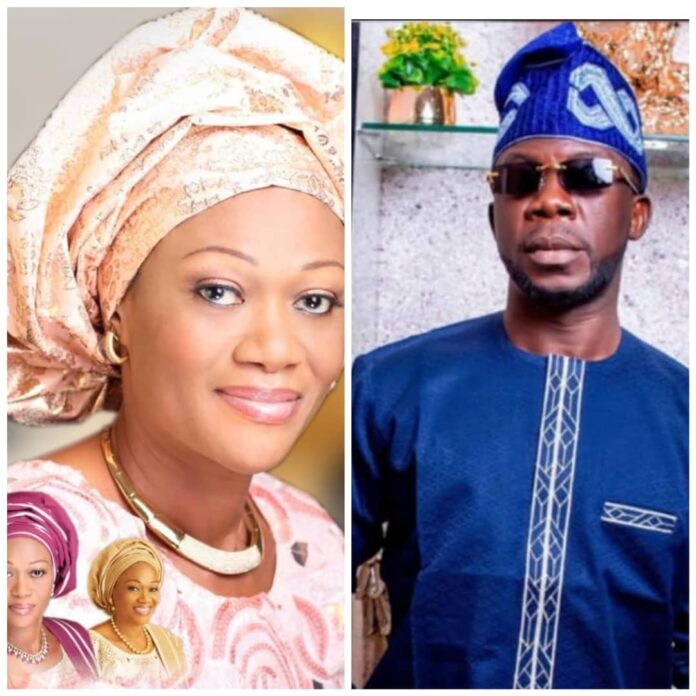 Prophet Genesis Celebrates Oluremi Tinubu at 62 …She’s a woman of substance worth emulating by other women, says Oladele

In a congratulatory message he personally signed on Wednesday, through his Media aide, Oluwaseun Fabiyi, the man of God described senator Oluremi Tinubu as a quintessential, consummate politician who has distinguished herself as an excellent woman above all women an administrator per excellence.

Prophet Genesis lauded senator Oluremi Tinubu’s sense of duty, sacrifices and loyalty to the ruling party APC as demonstrated since she took over the helms of affairs of Lagos senatorial district, also impressing on her to sustain her good works in the political and humanitarian circles.

“It is with profound joy that I as a man of God congratulate quintessential woman, Senator Oluremi Tinubu on the occasion of her birthday,” Genesis noted in the congratulatory note, adding that “It is hard to find the right words to express how much value you have brought to the moving train of your husband Tinubu, the APC presidential candidate”

“No doubt Senator Oluremi Tinubu, fondly called ‘Yeye Oluremi Tinubu’ is a woman of honour and huge wisdom, qualities she explored admirably in steering to become another pillar behind her husband’s Political achievements, and as she turns a year older today, I join family, friends and well-wishers, in saluting her resilience, dedication and untiring resolve to move her husband’s Political ambition forward.

“I warmly celebrate her on this auspicious occasion and wishes her all the good things that life has to offer. It is my prayer that God bless her with more celebrations while giving her the strength and zeal to benefit not only from the ruling party, but humanity as well. Happy birthday Senator Oluremi Tinubu.”