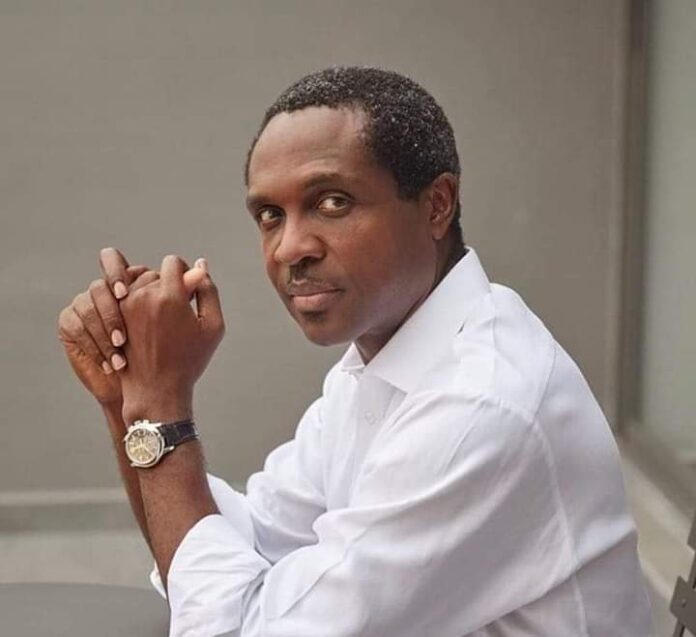 The Rivers chapter of All Progressives Congress, APC, has officially explained that the emergence of Tonye Cole as the consensus governorship nominee of the party does not automatically make him its candidate for the 2023 governorship election.

The party said this in a statement on Monday in obvious reaction to controversies that has trailed news that Cole has been selected as the consensus candidate of the party for Rivers 2023 governorship election among other aspirants.

Senator Magnus Abe, a former representative of Rivers South East Senatorial District at the Senate who is also eyeing the state governorship ticket of PDP had rejected Cole.

“Nobody can enslave Rivers State people no matter how rich and powerful. They tried it before and it failed. The people must have a say about who governs them. We know the battle will tough, but we are not afraid,” Abe told supporters in Okrika why launching Bola Ahmed Tinubu, BAT, Vanguard

Explaining the process that led to the emergence of Cole, the publicity secretary of the party in Rivers, Chris Finebone in a statement said, “Firstly,it must be stated that the leadership of Rivers State Chapter of APC consisting of 19 leaders met last Friday and chose a consensus aspirant of riverine extraction to contest the governorship primaries for the 2023 elections.

“The exercise took place in the absence of Honourable Minister for Transportation, Rt. Hon. Chibuike Rotimi who declined to participate in the process. After a thorough scrutiny of all the aspirants, Arc Tonye Cole was chosen as he scored the highest vote among the 12 aspirants that participated.

“Secondly, for the avoidance of doubt, no standard bearer to fly the party’s governorship flag in Rivers State has emerged as yet as such can only happen in accordance with Party rules, regulations and the 2022 Electoral Act”.

However,the party said it is still committed to its earlier position to support the emergence of a governor of riverine extraction after 24 years of upland governorship.

It enjoined All party faithful to continue to go about their activities with decorum and peacefully as the next four weeks are bound to be busy and packed full with political activities.

Since emergence Tonye Cole as the consensus nominee for the party, there has been mixed reactions, outright rejection by supporters of other governorship aspirants