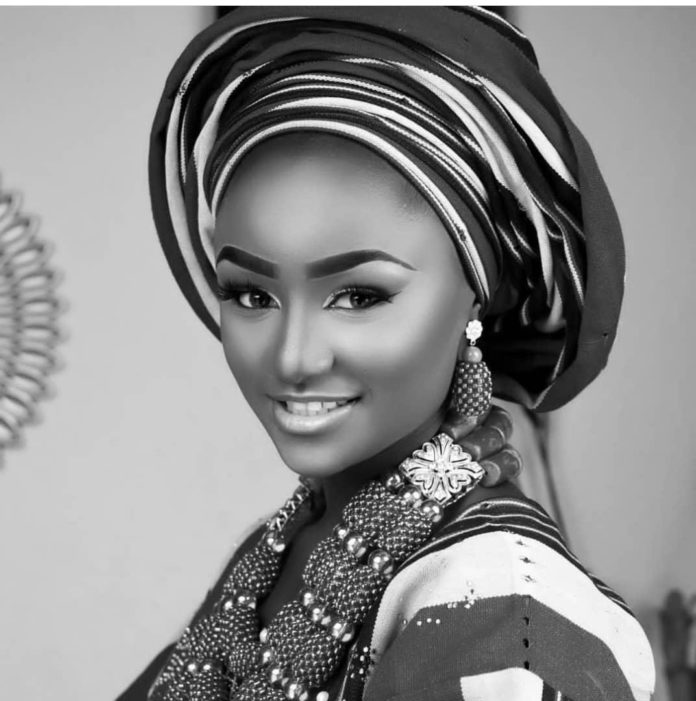 The organizers of Ogo Yoruba Awards popularly known as OYA Awards is set to unveil Titilayo Abiola , an  ex-beauty queen as the new cultural ambassador for the reputable and prestigious indigenous awards positioned for the promotion of culture and heritage beyond the Yoruba race.

Titilayo, a multitalented model that doubles as makeup artist and creative hair stylist is presently, studying Psychology at the prestigious University of Ibadan, Oyo State.

She is a professional model at Wale Adeoba Production Inc. Modeling Agency , where she helps young and vibrant wannabe models in this part of the world to discover their talents and as well achieve their dreams.

Information has it that the unassuming Titilayo used to work as a Makeup Artist before she was persuaded to join the agency as a model because she possesses all the potentials of a supermodel.

Mr. Wale Adeoba the founder and the executive producer of the ingenious OYA awards disclosed that Titilayo’s choice as an ambassador was due to her commitment and selfless contribution to the growth of his agency and foresight to promote culture in Nigeria.

More so, her core responsibility as the new ambassador is to promote the culture and heritage of the Yoruba race beyond the shores of Nigeria and Africa in accordance to laid down plans by the organizers of Ogo Yoruba Awards.

A source close to the organizers divulged that Ogo Yoruba Awards project comes with huge opportunities to competitively position Nigerians and basically the Yorubas to take advantage of the Award to gain more recognition and create new cultural opportunities and basically interact and connect with other Nigerians in Nigeria and in diaspora.

To keep the record straight her working experience as a model started in the year 2015 in which she won the CUTEST MODEL AND PETITE QUEEN 2015/2016. She also participated in different beauty pageants such as OMIDAN MARE which took place in Idanre City, Ondo Town in the year 2015, MISS EKINMOGUN 2016, and MISS NIGERIA 2018. No doubt with her experiences garnered over the years there is no misgiving that she will make a good representation as the new brand ambassador to take Ogo Yoruba Awards to the next level.