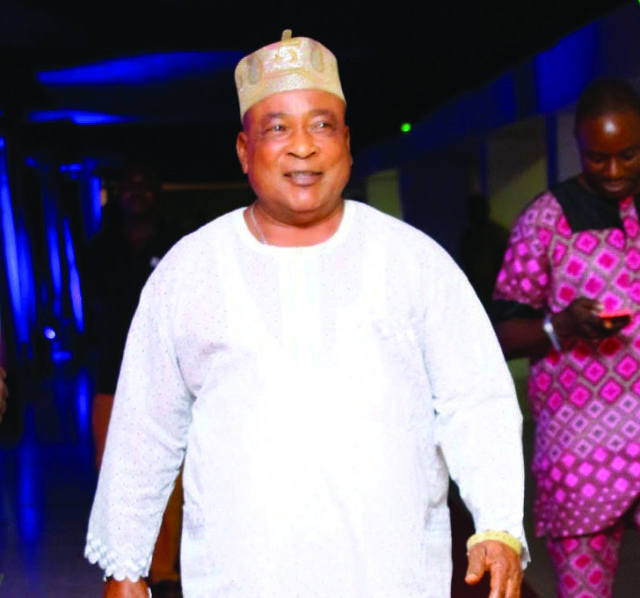 The Grand Master of Fuji, General Kolawole Ilori Ayinla,popularly  known as General Kollignton Ayinla is set to release new album to the music market. The new effort of the fuji lord titled ‘Yuppy Daddy’ is ready for the Ileya Festival’ celebration.

According to the release signed by his media aide, Taofik Afolabi, the album is another fantastic effort from Ilota born fuji act with lot of melodious songs and inspired messages. ‘We are happy to let you know that General has finished work on his new album and it would ready for the music lovers to celebrate Ileya Festival in a good way’

The statement also hinted that, Kebe-n-kwara, recently crowned as Akinrogun of Orile Agbado by his royal majesty, Oba Taiwo Orija. The general of fuji music was crowned during his performance at the coronation