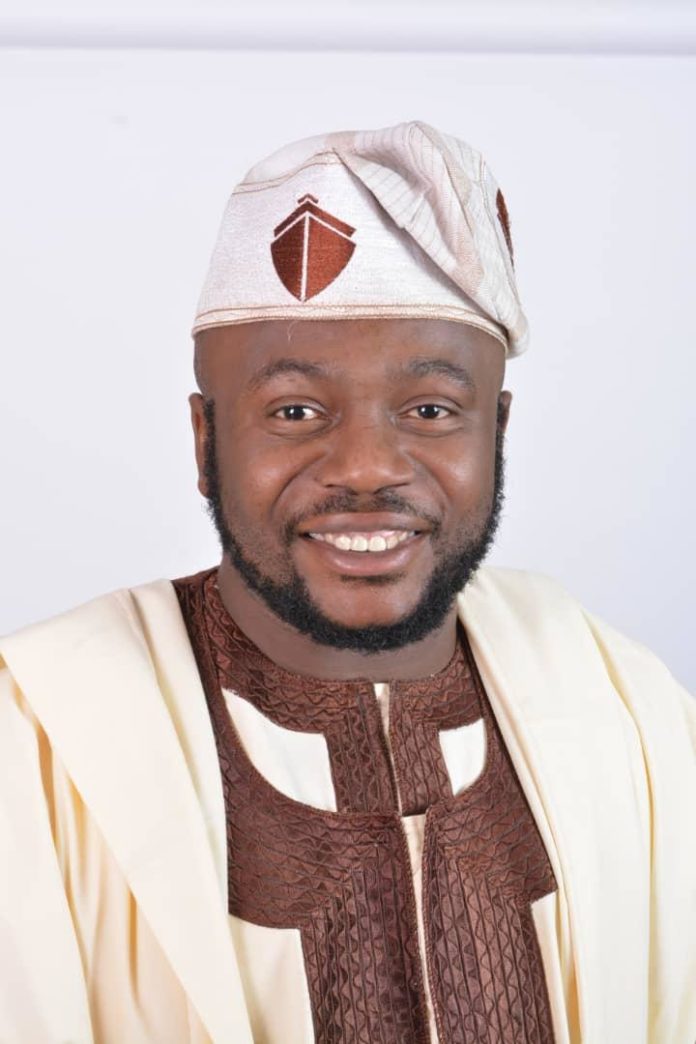 The 2019 candidate of the APC for Ikeja Constituency 2, Lagos State House of Assembly and the incumbent lawmaker representing the Constituency, Hon. Adedamola Richard Kasunmu (ARK) has scored another political and historical point by winning in the polling units of two of his opponents with a wide margin.

Mr. Lateef Onisuna (a.k.a The Governor) who is the candidate of the PDP for Ikeja Constituency 2 voted at Polling Unit 019 Ojodu.

The result of the centre showed that Hon. Kasunmu  of the APC  scored a total of 121 while his PDP counterpart scored a paltry 41 votes meaning that Hon. Kasunmu defeated Mr. Onisuna with over 80 votes right in his polling unit which is considered to be a record result in the history of the Constituency.

In another development, the  youthful Legislator, Hon. ARK also recorded another massive win in the polling unit of the candidate of ADC, Victor Enike who voted in polling unit 001 at Oremeta Junction, Ojodu. The election results from the unit revealed that Hon. ARK polled a whooping 194 votes while the ADC candidate who was earlier rumoured to have stepped down and decamped to the APC, managed to come 3rd with a meagre 38 votes after PDP candidate who scored 42 votes.

In Polling Units 019 and 001 Ojodu, the APC Governorship candidate, Mr

Babajide Sanwo-Olu also won massively with a total of 129 votes to defeat PDP’s Agbaje who scored 36.

As it stands, Hon. Adedamola Richard Kasunmu appears to be heading for a landslide victory