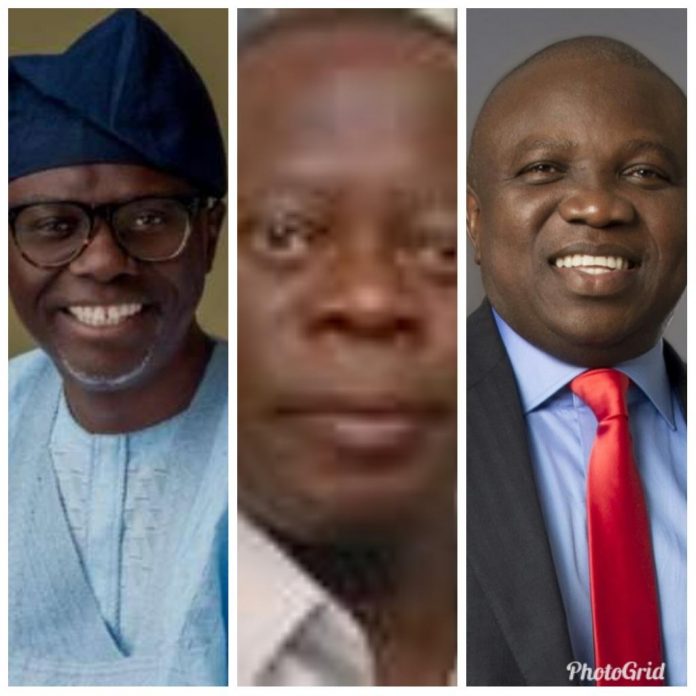 Controversies that have trailed outcome of the APC governorship primary in Lagos state between incumbent governor of the state, Akinwunmi Ambode and another aspirant of the party, Babajide Sanwo-Olu may have been put to rest as the national chairman of the party, Comrade Adams Oshiomole has dismissed the cancellation of the exercise. The national working committee panel that supervised the election had earlier announced cancellation of the primary election.